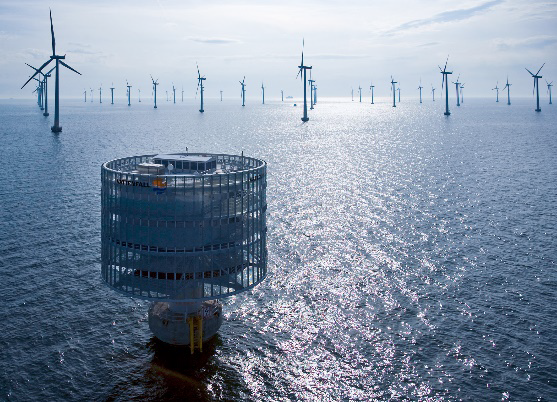 BOEM said that the requests were not in response to a formal call for interest from the agency.

According to BOEM, PNE Wind USA Inc. submitted a lease request for 40,920 acres off the coast of New York, and PNE Wind and Statoil Wind U.S. both submitted lease requests for previously unleased areas in a wind energy area off the coast of Massachusetts. BOEM said that, due to the fact that both parties nominated the same area in Massachusetts waters, BOEM has determined that competitive interest exists and plans to proceed with a competitive leasing process.

PNE Wind proposed its NY4 Excelsior Wind Park with a preliminary capacity of 300-400 MW located 28 nautical miles off the coast of Long Island, according to the application. The proposal said PNE Wind would use 30 to 50 8-10-MW wind turbines for the project. Commercial operations would begin no later than 2027.

PNE Wind also proposed an unnamed 400-MW wind farm located 76 nautical miles southeast of Somerset. The project would use 40 to 50 8-10-MW wind turbines, and commercial operations would begin no later than 2027, according to the application.

In addition, PNE Wind proposed a separate, unnamed 400-MW wind farm in an adjacent block located 64 miles southwest of Somerset, using 40 to 50 8-10-MW wind turbines. Statoil, in its application to BOEM, also proposed a project in the same block. According to the application, the company would construct an initial phase of 400 MW to 600 MW, using 8-12-MW wind turbines.

Last August, Gov. Charlie Baker signed a law requiring Massachusetts utilities to solicit 1,600 MW of offshore wind power, with the full capacity to be contracted by 2027.

New York last September released the New York State Offshore Wind Blueprint — a plan to advance the development of offshore wind along New York’s coastline. In the 2017 State of the State for New York, Gov. Andrew Cuomo proposed a commitment to develop up to 2.4 GW of offshore wind by 2030.

Statoil in December 2016 was the provisional winner of BOEM’s wind lease sale of about 80,000 acres off the coast of New York. According to Statoil, the lease comprises an area that could potentially accommodate more than 1 GW of offshore wind.