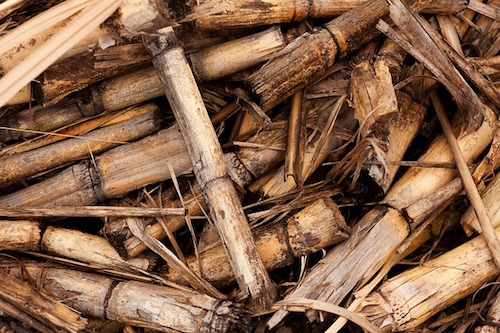 Western Water and Power Production Ltd. LLC (WPP) on Nov. 7 filed with the Federal Energy Regulatory Commission a petition for enforcement under the Public Utility Regulatory Policies Act of 1978 (PURPA) against the New Mexico Public Regulation Commission to remedy its alleged improper implementation of PURPA.

WPP is trying to develop a 37-MW, biomass-fired power plant in New Mexico and to sell power from that facility under PURPA rules.

Said its Nov. 7 complaint: “PURPA is dead in New Mexico. So declared the New Mexico Public Regulation Commission (‘PRC’) on August 3, 2016, in the order challenged by this petition. Relying on the Fifth Circuit’s manifestly erroneous decision in Power Resource Grp., Inc., v. Pub. Util. Comm’n of Texas, 422 F.3d 231 (5th Cir. 2005), the New Mexico PRC held that a qualifying facility (‘QF’) has no right to a legally enforceable obligation unless and until it is fully constructed and it is interconnected to the utility’s electrical transmission or distribution system.

“The declaration of the death of section 210 of PURPA by the New Mexico PRC comes at a critical time as the Federal Energy Regulatory Commission (the ‘Commission’ or the ‘FERC’) contemplates the future of section 210 of PURPA and its use in the fight against climate change. The New Mexico ruling vividly illustrates that PURPA is needed now more than ever, both as a weapon to fight climate change and to fight the ongoing resistance of utilities to purchase from QFs. It shows that relying on state agencies to enforce federal law is a fool’s errand. It also shows that despite being on the books for decades, PURPA has been ineffective deploying renewable energy in most jurisdictions because of utilities and state commissions.

“Pursuant to Section 210(h)(2)(B) of PURPA, WWP hereby petitions the FERC to initiate an enforcement action against the New Mexico PRC to remedy the State of New Mexico’s improper implementation of PURPA and unlawful regulation of wholesale power contracts.”

WWP is the owner of a proposed 37-MW biomass plant in Estancia, New Mexico. The facility is a small power production facility within the meaning of Section 210(l) of PURPA, the company said. In September 2011, WWP said it submitted an offer to Public Service Co. of New Mexico (PNM) to sell the entire generation output from its 37-MW QF. It said the price contained in WWP’s offer was equal to PNM’s full avoided costs over a 20-year term. That case has bounced back and forth between the state and federal commissions since then.