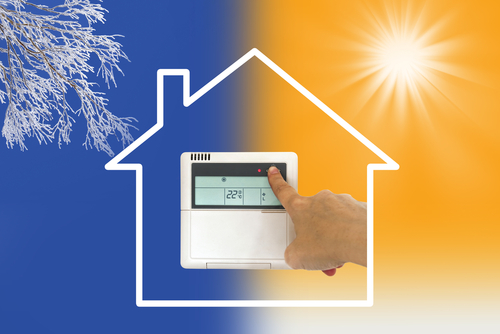 Gov. Andrew Cuomo has done some great things — things that will go down in history as defining his record and that make him deserving of notice on the national stage.

Of course, serious problems remain for New York. Good government won’t be a consistent reality until we have an effective campaign financing system. Education won’t turn the corner until the culture of poverty shrinks or is left at the door when students enter. Wealth inequality plagues our state, perhaps more than any other.

But we live in a world where thousands of different interests need to be balanced to get anything done. In that context, some of the governor’s accomplishments are substantial. I believe Cuomo’s “next shot” is to make New York a leader in mitigating climate change. Hurricane Sandy showed that none of us are above the climate disaster that looms ahead. For the sake of all New Yorkers, the governor’s climate change initiatives will need to be as strong as some of his other successes to date:

Looking ahead, the governor has started the process of positioning New York to lead the way on clean energy. A massive Solar City factory is now rising from the ashes of a Buffalo brownfield. Governor Cuomo’s Reforming the Energy Vision process is gaining worldwide recognition and is seen as the leading edge of the transition to clean energy.

The governor has an opportunity to sign key bills that would give geothermal heat pumps the same tax advantages as solar panels. Geothermal heat pumps are the most efficient way to heat and cool buildings. They use the sun’s heat stored in the ground as a heat source in the winter and then pump heat from the building back into the ground as a heat sink in the summer.

The Legislature unanimously passed S2905 for geothermal tax credits and S4279 for sales tax exemptions this year. These bills would jump-start the use of renewables for heating.

As the U.S. Environmental Protection Agency’s Clean Power Plan takes hold, states across the nation will realize the importance of moving away from burning fossil fuels for heating. Cuomo has a chance to seize leadership of this issue.

Accomplishments must be built upon in order to create a lasting legacy. I believe signing these renewable heating and cooling bills is an essential element of the governor’s next shot at greatness.

This article was originally published in the Times Union, and was republished with permission.