India’s Union Cabinet has approved cost revisions for its intergovernmental agreement with the Royal Government of Bhutan to implement the 1,200-MW Punatsangchhu-1 hydroelectric project on Bhutan’s Punatsangchhu River.

Bhutan, with a population of less than one million is sandwiched between eastern India (HW 2-12-15) and the Tibetan Plateau. Bhutan’s mountain peaks are neighbors to Mount Everest and the Bhutan Himalayas are permanently snow-capped and have glaciers that extend down long valleys. 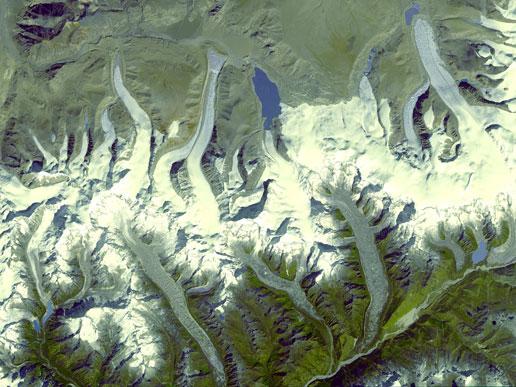 According to the Asian Investment Bank, about 75% of all electricity generated in Bhutan is exported to India and the revenue from the exports constitutes 25% of its gross domestic product. Another 25% contribution to the GDP comes in the form of hydropower infrastructure construction.

The Punatsangchhu-I hydroelectric project is located in the Southern Himalayas, about 80 km east of Bhutan’s capital Thimphu. The project’s new concrete dam is 130 m in height by 239 m in length and reaches across the Punatsangchhu River. The facility includes an underground powerhouse that will generate power via six 200 MW turbines when complete in 2019.

According to local reports, cost increases resulted from a number of issues including serious geological problems faced by the project. In July 2013, the right bank of the dam site slid by more than 5 m.