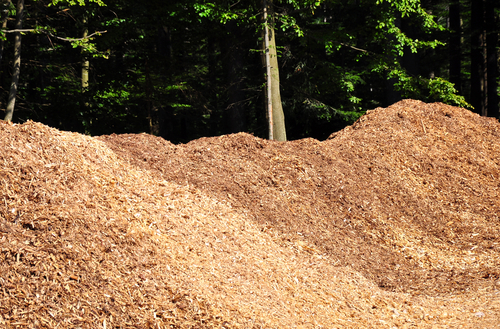 Milan-based Building Energy said on Nov. 6 that it will build a first-of-its-kind combined heat and power biomass plant in Central Serbia.

Building Energy signed a memorandum of understanding with the City of Krusevac in Serbia to develop the project, which the company said will cost 27 million euros ($29 million).

The company said that the plant will fulfill substantially all the thermal needs of the city, which has about 110,000 inhabitants.

“We are happy to develop, with the support of the City of Krusevac, the country’s biggest plant combining electrical and thermal power in the renewables sector,” Paolo Rossi, managing director of Building Energy – Eastern Europe, said in a statement. “We believe that this project can contribute to help the Balkan Countries to fully exploit the potential and the resources the territory is rich in.”

The project will have an installed electric capacity of 4.8 MW and thermal capacity of 20 MW, and will generate 38.4 GWh and 86 GWh, respectively, per year. According to Building Energy, the facility will be fuelled by woodchips that will come from the cleaning of Serbian woods.

“The high availability of woodchip biomass in Serbia, together with our know-how and experience in the use of diversified technology, will allow us to begin a modernization process, by substituting the current thermal power plants, fuelled by fossil fuel, contributing to align the country to European standards of CO2 emissions,” Rossi said.