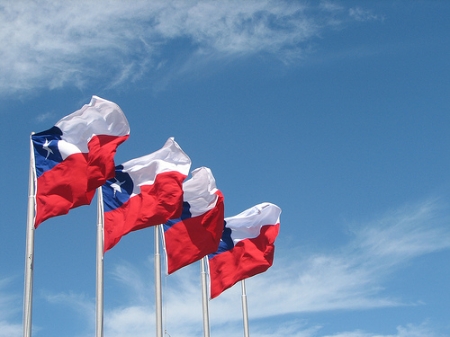 The Chilean government’s Council of Ministers rejected 27 claims filed by indigenous communities opposing the construction of the 210-MW Mediterraneo hydropower project, at least temporarily allowing development of the controversial plant to continue.

The run-of-river plant is to be located at the confluence of the Manso and Torrentoso rivers along the Puelo River and could potentially open the country’s ecologically rich Patagonia region up to future hydroelectric development, causing many of the groups in the area to question its approval.

Many of the 27 oppositions rejected this week also allude to connections between the project’s financial backers and high-ranking government officials, while also citing a lack of public engagement in the planning process.

Several environmental watchdog organizations report, however, that the project could still face significant legal hurdles — perhaps most notably for claims filed citing International Labour Organization (ILO) Convention 169. Per ILO Convention 169, Chile would not be allowed to authorize the use of water resources for a hydroelectric project without having previously completed independent environmental impact assessments and consulting with affected indigenous peoples.