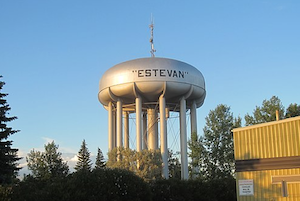 Drilling for initial production and injection wells will begin next month for a geothermal energy demonstration project in southern Saskatchewan. Once built, the facility will be the first geothermal power plant in Canada.

The Government of Saskatchewan has provided $175,000 to DEEP Earth Energy Production Corp. for project development work over the next two years.

According to the Government of Saskatchewan, the geothermal aquifer in the project region may support the generation of up to 500 MW of power. A power purchase agreement with SaskPower allows for an initial project to be developed that is expected to deliver 5 MW to the provincial grid.

DEEP will analyze the wells over 90 days to determine the project’s economic feasibility. Construction of the above-ground infrastructure would occur later this year.