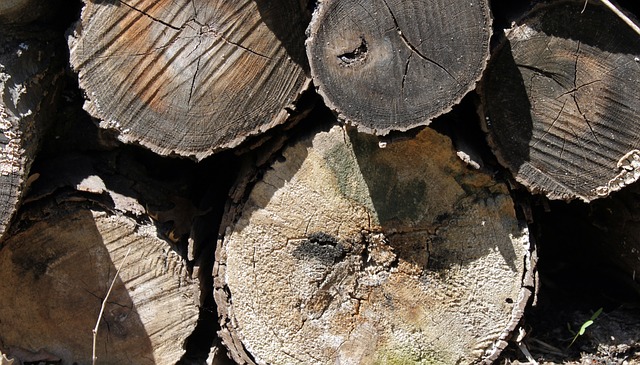 The California Public Utilities Commission at its June 9 meeting will look at approving an emergency “wood tolling” agreement where Pacific Gas and Electric would provide wood from endangered forest areas to five Sierra Pacific Industries power plants that burn biomass for fuel.

Pacific Gas and Electric has requested approval of an amendment to its Power Purchase Agreement (PPA) with Sierra Pacific Industries (SPI). The SPI PPA had an initial commercial operation date of Sept. 9, 2015, and covers delivery from five existing biomass facilities (Burney, Lincoln, Quincy, Sonora, and Anderson II). These five existing biomass facilities are currently online and delivering under the PPA, which will expire in 2035.

To respond in part to a proclamation from Gov. Jerry Brown, PG&E executed this agreement amending the SPI PPA. It covers a wood tolling agreement whereby PG&E or its designee will deliver forest biomass fuel to the SPI facilities at no cost, and buy the electricity generated from that fuel that is incremental to the power contracted for under the PPA. The agreement does not mandate incremental generation or fuel deliveries. The price for incremental generation is confidential.

The agreement will expire on Sept. 8, 2019. The agreement does not add capacity; it utilizes the SPI facilities’ existing excess generation capacity. It does not cover the cost of the incremental delivered fuel, nor is SPI paying for the fuel.

Severe drought conditions and an epidemic infestation of bark beetles have caused tree mortality in several regions of California. In October 2015, Gov. Brown issued an Emergency Proclamation to protect public safety and property from falling dead trees and wildfire. This proclamation ordered the California Public Utilities Commission to take various measures to ensure that contracts with bioenergy facilities that receive feedstock from high hazard zones will be expedited.