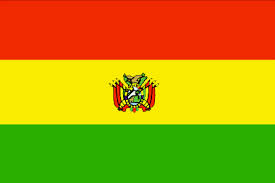 According to BNamericas, a contract will be signed in the coming weeks with Italian company Geodata Engineering to carry out the pre-investment work. Morales said the design work will cost about US$15 million and take 15 months. Geodata conducted identification studies for the plants.

The two facilities are expected to take five to six years to complete and cost US$6 billion in total.

Previous announced generating capacity of El Bala, on the Beni River, was 1,600 MW; it is not clear why or when the size was reduced to 425 MW. It is possible the project previously called El Bala was actually Angosto del Bala on the Beni River.

Recently, the Bolivian government announced it was moving forward with development of the 254-MW Ivirizu hydropower plant.