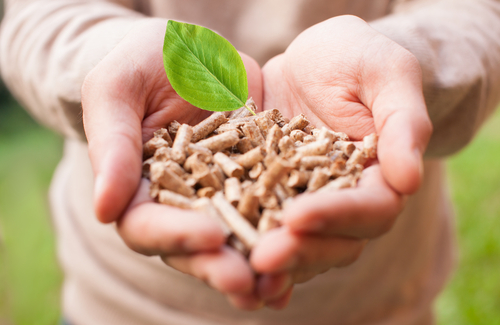 Relative to other renewable energy power sectors, such as wind and solar power that have experienced explosive growth over the past several years, biomass power has played a minor role in the development of the Chinese renewable energy power industry over the same period. The potential that resides in biomass has not yet been exploited for many reasons, including the lack of advanced technologies, according to industry experts who spoke at a biomass energy innovation and development forum recently held in China.

According to China’s National Program on Climate Change for 2014-2020, plans call for the combined installed capacity of biomass power projects to be increased to 30 GW by 2020.

“It is necessary for the Chinese government to put in place more policies to support the development of the biomass power sector so as to help fulfill the goal of the sector,” Zhang Jie, director general of the Energy Development Research Center of the China Investment Association, said.

Industry analysts have commented that it behooves the Chinese government to enhance the role of biomass to the same important strategic position as that of other renewable energy sources in its soon-to-be-released National Energy Program for 2016-2020, so that the biomass power sector can develop as quickly as other renewable power sectors. The market is unlikely to boom in the future without policy support from the central government, analysts added.

“Based on the current investment of 8,000 yuan (approx. US$1,290) per kW, the underlying investment value of the Chinese biomass power market, which has a planned installed capacity of 30 GW by 2020, is expected to reach 240 billion yuan (approx. US$38.7 billion) in that year,” Jie said.

Dinghuan reaffirmed that to exploit the potential of the sector, the Chinese government needs to provide stronger support to industry players by rewarding them with more favorable fiscal and tax policies.