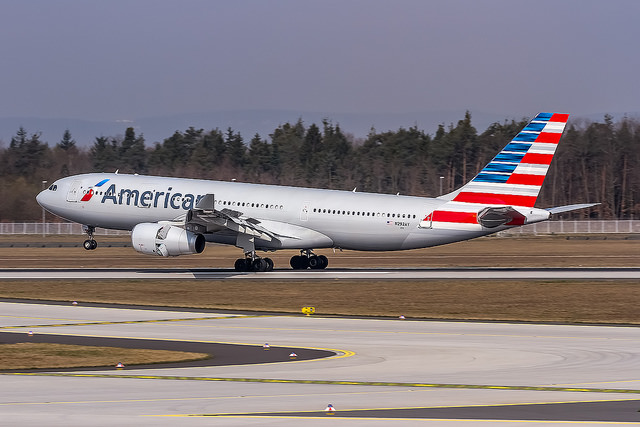 And I’ll explain my reasoning.

Simply put, we get overly focused on the blending of ethanol molecules instead of binding them. If I were to make two gallons of cellulosic ethanol and hand them off to an obligated party for blending into the fuel supply, I would be entitled to all the credits I mentioned above.

Yet, if I hand those same molecules to a company which binds them together and then blends them into the fuel supply — which, at the end of the day, is more or less what we do in alcohol-to-jet fuels — around the industry, conventional thinking goes “one gallon of jet fuel, one credit”.

But haven’t we destroyed a credit in the process? And, to the extent that these credits have value — and they are intended to have value — are we not taking value away from renewable jet fuel and tipping the playing field towards road transport?

Now, let’s ask ourselves, where are customers begging for renewable fuels? Aviation. How big is that market? Some 30 billion gallons worldwide (if renewables replaced just 50 percent of conventional aviation fuel).

Biofuels are the only solution on the table, from a fuel perspective, that can help the airline industry meet their self-imposed 50 percent GHG emissions reduction target by 2050. The barrier is not technology, or certification, or willingness.

It is cost — the bioefineries are, so far, too small for oil-competitive economies of scale and considered too risky for conventional low-cost financing. And the low-carbon benefits accrue to society rather than to the investor.

That’s why governments instituted credits — to redress that balance while the industries were young, to internalize those carbon benefits into the project so that it was financially feasible and would be built and would deliver that societal benefit in energy security, emissions reduction and economic development.

We’ve asked technologists of renewables to think outside the box and they are delivering.

Now, the rest have to think outside the box and do the right thing, that standards were meant to be technology neutral and that binding a molecule, or blending it, you are still using that same molecule. The molecule has rights, which you cannot take away from it just because it is joined to another molecule.

When you bind four quarters into a dollar, you don’t lose half the value, you don’t have fifty cents. You have the whole dollar.  And you sure don’t lose the fifty cents just because you wanted to spend the dollar with an airline.

The public wants the emissions benefit. The nation wants energy security. The producers want to produce. And our legislators intended to catalyze all these things, and help bring in-spec fuels to a ready market — and all we need to do is focus our eyes on the prize and give low-carbon value to molecules when we bind them, not just when we blend them. If a process uses an ethanol molecule, let it carry the full intended carbon benefit ultimately into the market.

By getting our thinking right, we’ll find a market galvanized into life, and airlines will be more sustainable, and the climate healthier, and the communities that produce the fuels will benefit from gallons produced domestically, instead of imported from afar.

Let ’em bind it. The RIN they’ve earned, let ’em keep it and use it. Sweep away the old thinking and clear the runway for an industry to reach commercial-scale.