More
Home Baseload Bioenergy Azerbaijan to Save Gas with the Commissioning of Country’s Largest Offshore Wind... 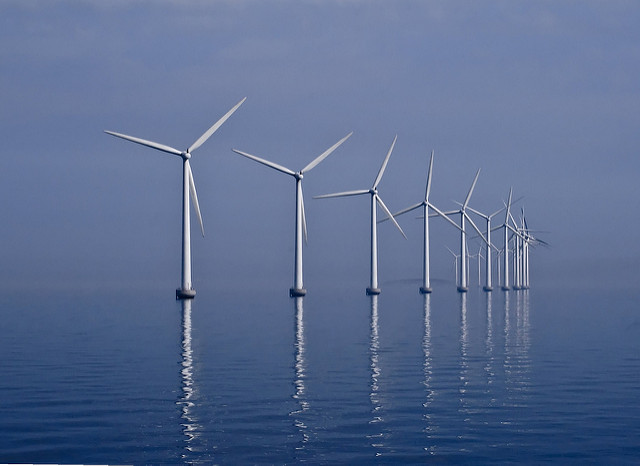 By 2018, Azerbaijan targets to commission the largest elevated wind farm at the water zone of the Caspian Sea, according to statements of executives of the country’s government and State Agency for Alternative and Renewable Energy. With an overall capacity of 200 MW, the project will let the country cut the demand for natural gas by at least 200,000 cubic meters per year.

“The overall cost of the project is estimated at AZN 450-500 million (US $300 – $330 million),” Akim Badalov, head of the State Agency for Alternative and Renewable Energy said. “Initially we planned to build the wind farm without elevated platforms, but in that case, the cost of the project could be two times higher.”

He also explained that the area of the Caspian Sea, adjacent to territory of Azerbaijan, has the greatest potential for wind energy, while several countries’ construction companies already have experience in constructing of elevated projects.

According to Badalov, the project provides construction of elevated platforms from the shore towards the open sea, while on both sides of the platforms the wind turbines will be constructed. It will access the experience of the Oil Rocks project, which involved the construction of an entire city in the open sea, as well as the experience of oil companies in building offshore facilities for oil extraction.

According to representatives of Azerbaijan Energy Ministry, the project will be implemented by state-owned oil-extraction company SOCAR, with the participation of foreign investors. The project already attracted the attention of businesses from China, UAE and Germany.

It is expected that the project will consists of three stages — the construction of the station, the building of an elevated road alongside the platforms, and establishing a distribution network. Among other things, the wind farm will become a technological showplace and contribute to development of tourism in the region.

Badalov estimated the payback period of the project at 10 years.

Citing estimations from the government, Badalov said that, with the overall demand of country’s energy industry at 7,200 MW, the potential of renewables could reach 12,000 MW, including 5,000 MW of generation from solar energy, 4,500 of wind energy, 1,500 MW of biomass, 800 MW of geothermal energy, and 350 MW of small hydro.