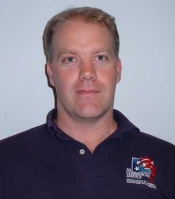 Why should U.S. companies be looking to invest in Australia’s renewable market? Australia is one of the very few developed nations that has not ratified the Kyoto Protocol. However, the Australian stance toward Kyoto does not indicate a lack of interest in, or market for, renewable energy products or services within Australia.