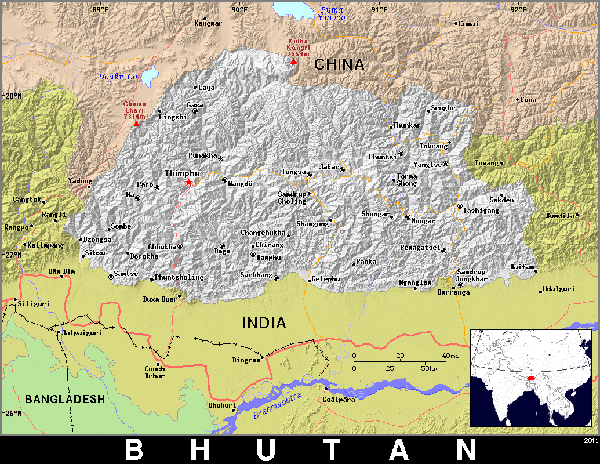 Bhutan is the fastest growing economy in Asia, according to a new report from the Asian Development Bank. The report says economic growth in 2017 will be based on stepped-up hydropower plant construction that in 2018 will be complemented by increased electricity-generating capacity.

Bhutan has built its economy by focusing on clean energy that helps counter the impacts of climate change, the report says, and Bhutan has untapped hydropower resources estimated at 30 GW, but only about 5% of that has been developed.

In February, HydroWorld.com reported Bhutan identified hydropower as important to its economic development. Hydropower was Bhutan’s largest export through the past fiscal year, accounting for 32.4% of the country’s total exports and 8% of its gross domestic product.

Bhutan is one of the emerging economies in Asia driving global growth, and additional developing countries in Asia are currently contributing 60% of all economic growth generated worldwide, according to the report.

In 2016, the South Asia Association for Regional Cooperation (SAARC) said it was in favor of a framework for inter-regional grid connectivity resulting from the greatly increasing installed hydroelectric capacity in Bhutan.