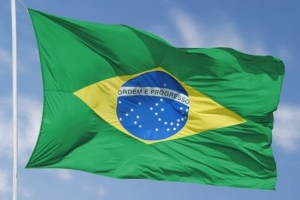 According to BNamericas, the resolution includes a requirement for developers to complete “generation adequacy studies” prior to the environmental licensing process.

Normative Resolution No. 765/2017 defines the procedures for issuing the grants for implementation and operation of these enterprises, ANEEL says. The changes affect developers of hydro plants with capacities of 5 MW to 50 MW.

Official figures show 203 MW of small hydro capacity was brought on line in Brazil in 2016. Small hydro makes up about 3 percent of the country’s generation mix, totaling 4.989 GW of capacity from 426 plants.

Hydropower of all sizes makes up more than 80 percent of the Brazilian energy matrix as of March 2017.