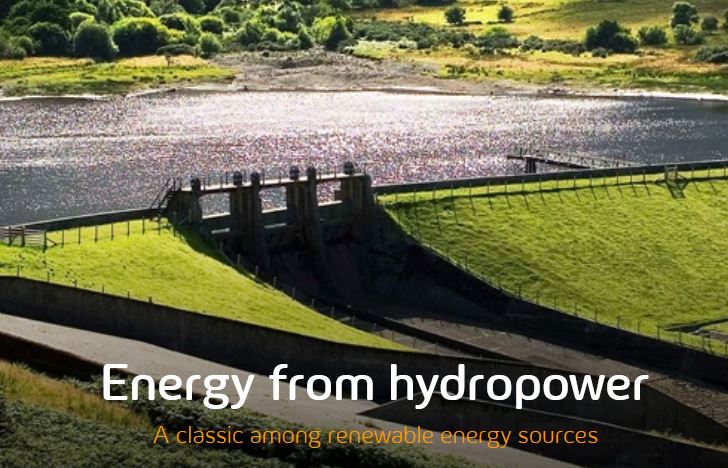 Johannes Teyssen, chief executive officer of E.ON SE, has been named chairman of the supervisory board of innogy SE, after the takeover of innogy by E.ON.

Teyssen replaces Erhard Schipporeit, who stepped down along with the other shareholder representatives after the takeover.

“My thanks go to Erhard Schipporeit and the other retired members of the Supervisory Board for their constructive and highly responsible work in helping to guide the transition within the Board following completion of the takeover of innogy by E.ON,” Teyssen said. “We are aiming to combine the strengths of both companies in the new E.ON to generate even greater performance and innovative strength for the benefit of our customers.”

The supervisory board also resolved on a number of changes to the executive board of innogy, which will consist of three members in future. The new CEO of innogy SE will be Leonhard Birnbaum, who will also assume responsibility for innogy’s grid and retail business. He will remain a member of the E.ON board of management and in this capacity will be responsible for the integration of innogy.

Birnbaum succeeds Uwe Tigges as CEO. His appointment “was terminated by mutual agreement,” according to a press release. Tigges joined the RWE Group in 1984 and became CEO of innogy SE in April 2018.

The other two members of the executive board will be Bernhard Gunther, chief financial officer of innogy SE, and Christoph Radke, previously vice president corporate and governance and CEO of various group companies of E.ON.

“Leo Birnbaum and Bernhard Günther worked together in an atmosphere of trust as they prepared for the integration of innogy, and achieved very good results,” Teyssen noted. “In the process, they were able to rely at all times on the sound expertise of Christoph Radke, especially regarding the legal aspects of the merger. This team is the ideal combination for innogy’s Executive Board.”

Other prior members of the board who have left the company, “by mutual agreement,” are Hans Bunting, Arno Hahn, Martin Herrmann and Hildegard Muller. Bunting was chief renewables officer and Hahn was chief human resources officer and labor director. Herrmann was chief operating officer retail at innogy SE and Muller was responsible for the grid business at innogy since May 2016.

innogy has three business areas: renewables, grid and infrastructure, and retail. The company supplies energy to about 16 million power and 7 million gas customers in 11 European countries. innogy operates hydropower plants in Germany France, the UK, Portugal and Spain with a total installed capacity of more than 500 MW.