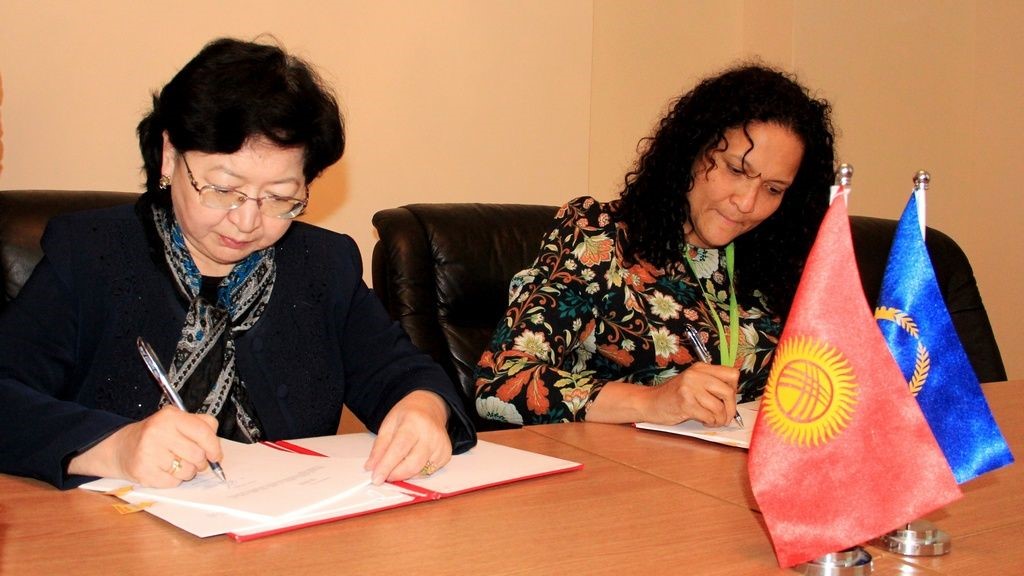 The Asian Development Bank (ADB) and the government of the Kyrgyz Republic have signed a $100 million financing package to modernize aging equipment and improve power generation capacity at the 180-MW Uch-Kurgan hydropower plant.

Uch-Kurgan is the oldest of the six hydroelectric facilities installed along the Naryn River cascade, ADB says, that together produce 92% of the country’s hydropower supply. With this work, the plant’s generating capacity will be increased to 216 MW.

“The modernization of the Uch-Kurgan hydropower plant supports the government’s strategy to rehabilitate existing power plants to increase clean energy production,” said ADB Country Director for the Kyrgyz Republic Candice McDeigan. “We expect the Uch-Kurgan HPP to produce 20% more power when the work is completed.”

ADB’s assistance, comprised of a $60 million loan and a $40 million grant, will help strengthen the Kyrgyz Republic’s energy self-sufficiency and increase its potential for renewed energy exports to neighboring countries in Central Asia. ADB will also administer a $45 million loan from the Eurasian Development Bank for the project.

Uch-Kurgan, located 271 km southwest of the country’s capital Bishkek, began operating in 1962 and was used as a baseload plant. The powerhouse contains four turbine-generator units. No major improvement works have been undertaken. Replacing and modernizing aging equipment will not only increase power generation at Uch-Kurgan but also maintain the integrity of the power system in the Naryn River cascade.

The modernization project will also finance the reinforcement of the hydraulic steel structure and dam infrastructure, while making all eight bottom outlet gates operational. The removal of silt and sedimentation will also be carried out to help restore the proper operation of the hydromechanical equipment.

ADB says it is committed to achieving a prosperous, inclusive, resilient and sustainable Asia and the Pacific, while sustaining its efforts to eradicate extreme poverty. In 2018, it made commitments of new loans and grants amounting to $21.6 billion.