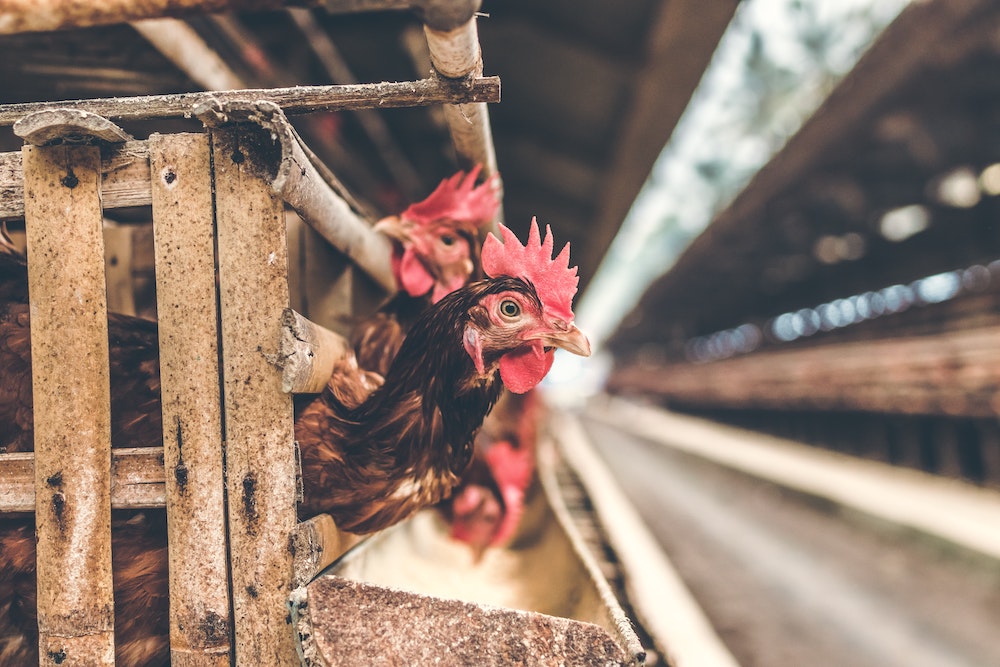 This week, CleanBay Renewables announced that Kiewit Corporation will design, engineer and build CleanBay’s Westover bio-refinery which, using anaerobic digestion (AD), will recycle more than 150,000 tons of chicken litter annually and convert it into renewable natural gas and a nutrient-rich fertilizer product.

Poultry litter is a mixture of poultry excreta, spilled feed, feathers, and material used as bedding in poultry operations, according to Wikipedia. Poultry litter is used in confinement buildings used for raising broilers, turkeys and other birds. The plant is the first utility-scale anaerobic digestion project that uses agricultural feedstock for the state of Maryland, according to the companies.

By repurposing a potential source of excess nutrients, CleanBay can generate 765,000 MMBTUs of sustainable renewable natural gas, which it will sell to Chesapeake Utilities.

CleanBay says that it has a unique environmental, social, and governance (ESG) profile because its plant reduce air, soil and water pollution. Without processing, chicken litter releases nitrous oxide, a greenhouse gas with 300 times the impact of CO2. Litter can also produce nitrogen and phosphorus runoff, which lead to algae blooms that pollute waterways and create dead zones, said the company.

“We commend CleanBay on its commitment to innovation and the environment along with its dedication in bringing the first utility-scale anaerobic digestion plant focused on agricultural feedstock to Maryland,” said Brad Kaufman, senior vice president, Kiewit Corporation.

Site preparation is now underway, and construction is scheduled to begin later this year at the Westover facility, which will include more than $200 million of capital investment by CleanBay.