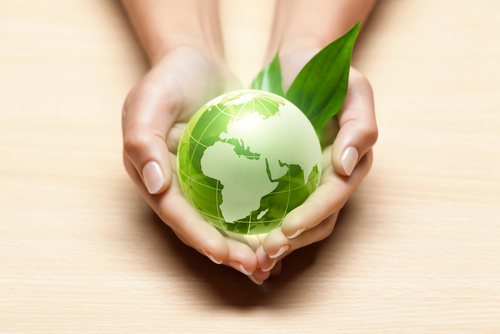 Is it possible to accelerate renewable energy investments in emerging markets without paying high tariffs?

That is the key question being discussed by governments in many developing countries. Governments have ambitious renewable energy targets and intentions, but creating an attractive environment for long-term investors is not that easy. Having a feed-in-tariff system and a clear legislation helps, but it is not enough. Mostly, high risk takers take advantage of the immature market conditions and try to develop projects; some of those projects fail, while some of them succeed and are sold to investors for a significant amount of money, which at the end will be covered by the consumers. So, what should be the striking strategy for the governments?

Governments should develop their own projects and find the way to transfer the projects with minimum risk to long-term investors in a competitive way.

If risk could be minimized in project development and a transparent environment could be created for accredited energy companies to compete in, the cost of energy could be lowered significantly.

Proposing a very well-developed and sizable project by the government will attract long-term investors who can contribute to the welfare of the country. Investors are looking for feasible projects and governments are looking for long term investors. The strength of the bridge between the two sides will make things happen. The strategy of developing or co-developing renewable energy projects by the governments, according to a country’s needs shouldn’t be underestimated.

That is the question which should be discussed by politicians and energy bureaucrats in emerging markets, particularly in Africa; however, there are many capable project development companies and consulting firms which are looking for such involvement to realize untapped GW-scale potential.