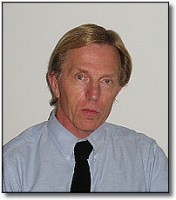 Barring a major train wreck – which remains within the realm of possibility – congressional conferees may have a final energy bill ready for votes in the U.S. Senate and House of Representatives by the end of this month. The final product, representing more than three years work, will undoubtedly be described by its authors as comprehensive and balanced. In reality, it will be neither.