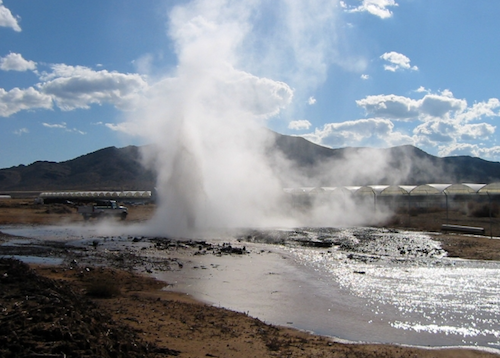 Geothermal energy is safe, reliable, and resides just beneath our feet. It can help meet U.S. energy demands by supplying power to our electric grid and can even be used to heat and cool homes and businesses.

So what are the facts about geothermal energy?

Myth: We Could Run Out of Geothermal Energy 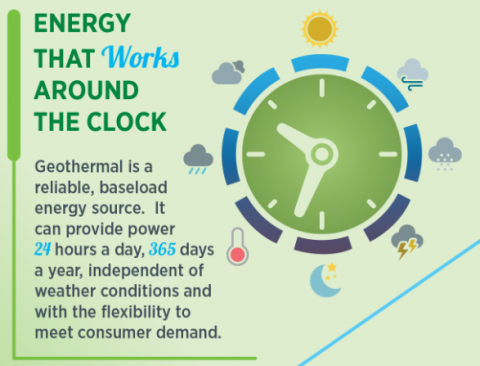 Myth: Geothermal Power Plants Take Up a Lot of Space

Geothermal energy has the smallest land footprint of any comparable energy source in the world. They are compact and use less land per gigawatt hours (404 m2) than coal (3642 m2), wind (1335 m2), or solar photovoltaics plants (3237 m2). 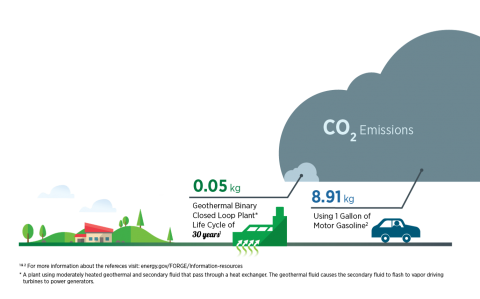 Myth: Geothermal Energy Is Only Accessible in Certain Parts of the United States

Geothermal heat pumps can be used just about anywhere in the U.S. because all areas have nearly constant shallow ground temperatures—although systems in different locations will have varying degrees of efficiency and cost savings.

The U.S. Department of Energy’s Geothermal Technologies Office is working to support a range of innovative technologies designed to bring geothermal-powered electricity to regions across the nation. Most of these technologies are early- or mid-stage, but the prospects are exciting and the potential is vast — tens of millions of U.S. homes and businesses could be powered by geothermal resources in the future.