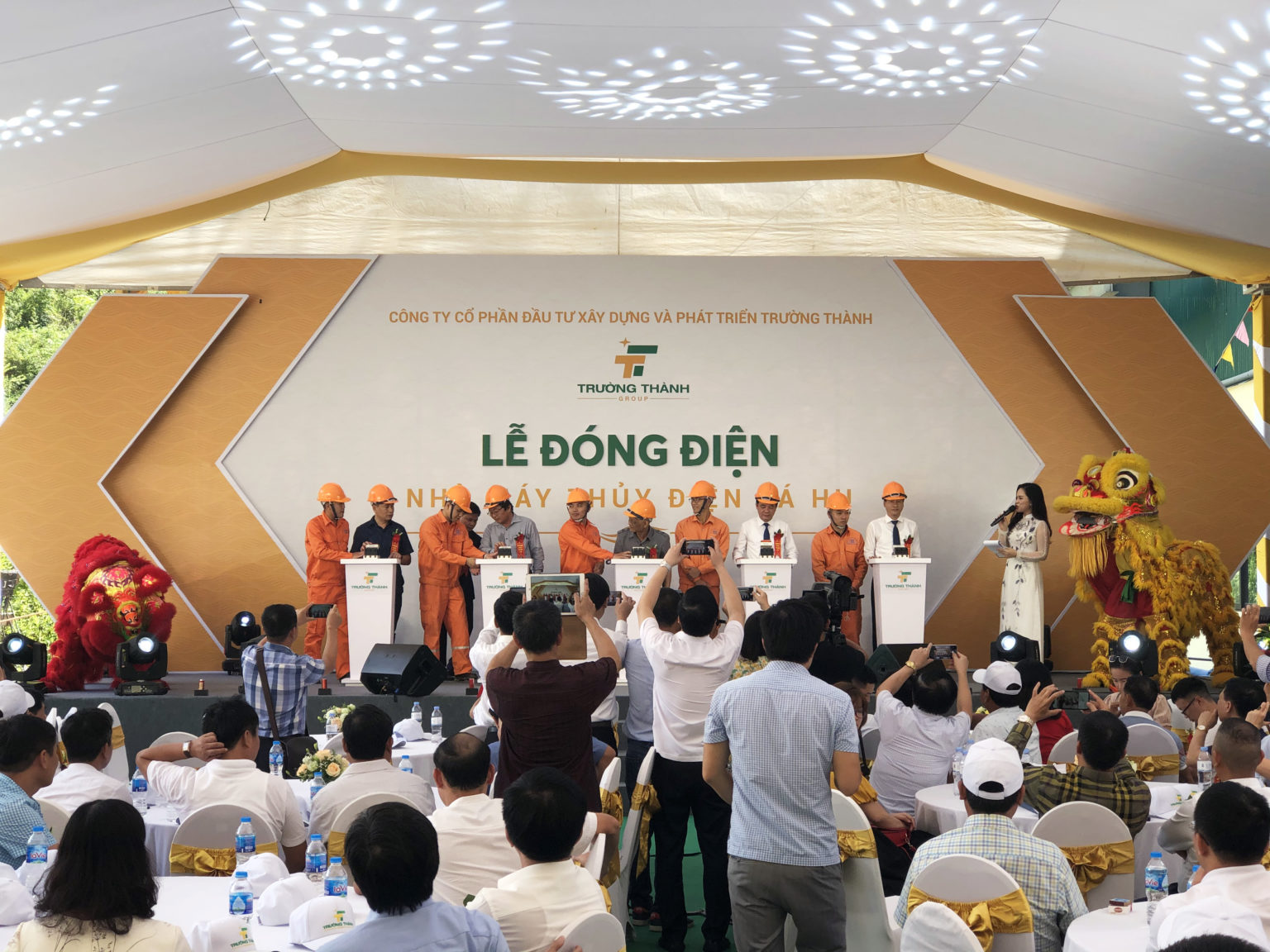 After completing the reliability test procedures, the project has been handed over to the (unnamed) customer for commercial operation, according to a press release.

Flovel says the two horizontal Francis machines have the highest output it has commissioned to date.

This is the company’s third consecutive project executed for the same customer. With the completion of the Pa Hu project, Flovel says it has supplied E&M equipment for a total of 90 MW to this customer.

The inauguration ceremony for the power plant was attended by several prominent personalities, Flovel said.

Flovel is a full-line supplier of electromechanical equipment and services for small- and medium-sized hydroelectric plants.