The Hydro Hall of Fame Class of 2017 features four new inductees, honored June 27 during the opening keynote session of HydroVision International 2017 being held in Denver, Colo.

The four newest inductees include the following: 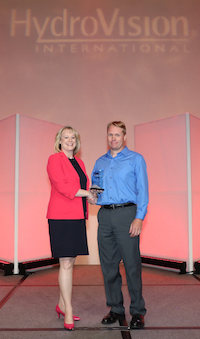 The plant, commissioned in 1905, is operated by Colorado Springs Utilities. It sits at 6,613 feet above sea level and when built, was the highest-head plant in the world.

Manitou Hydro has been in operation for 112 years and has gone from being the main plant for Colorado Springs to a tiny part of a much larger system. In addition to being the world’s highest head plant for decades, there were other innovations first put in to practice at Manitou, including pneumatic circuit breakers that were designed and built on site. 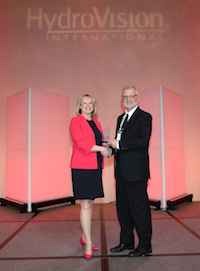 Located in Victoria, Newfoundland, Canada, the plant was commissioned in 1904 and is owned and operated by Newfoundland Power Co.

The plant gained notoriety during World War II when it was recognized internationally because it paved the way for a large prisoner of war camp, which was built in Victoria in 1941. 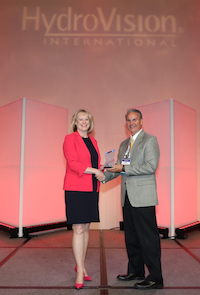 Located in Oscoda County, Mich., the plant was commissioned in 1916 and is owned and operated by Consumers Energy.

Mio is on the Au Sable River and was the first hydroelectric plant to use a conduit or under-sluice spillway. Before this, all dams had included a massive above-ground concrete spillway that typically included a system of gates to pass excess flows. 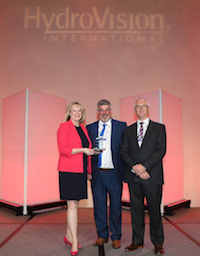 The project is located in Powys, Wales, UK, and was commissioned in 1903. Severn Trent Water PLC owns and operates the facility

The project’s stone dam was constructed in the 1880s and was the first of its kind in the world. It was developed to supply Liverpool, and districts later designated as Merseyside, with fresh water.

Hydro Review will cover each of these amazing projects in greater detail in the coming months. Each article will include historical imagery and a short video.