From Solar Systems to Energy Systems: A Shift in Market Thinking 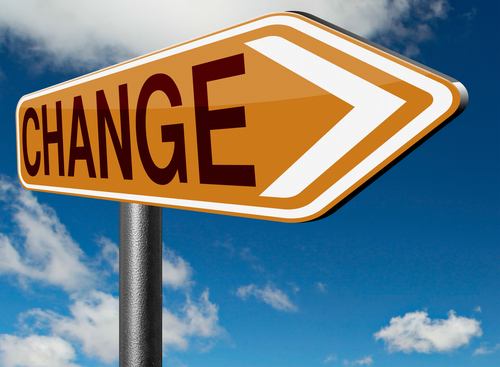 It is a difficult time for the solar industry in the U.K., but the solar system is on the verge of transforming into an energy system built around storage and changing the way people think about energy consumption.

Imminent government cuts to feed-in tariff (FIT) subsidies are changing the solar market before they have even taken effect. There is a mini scramble for solar underway as homeowners look to get up and running before the subsidy is reduced. But what will be the offer to homeowners after this window? With lower subsidies, how will we convince them that solar is still a sound investment? The answer lies in energy systems that fundamentally shift consumers from being motivated by FIT revenue to consumption and a reduction of their bills instead.

The structural changes being implemented by the government are changing the very appeal of solar power. The solar market is shifting from being revenue based to being driven by self-consumption. That shift means that while solar had more generous subsidies, both investors and homeowners could benefit from relatively short payback periods that provided a clear financial incentive to invest in solar. The financial returns were perhaps more important than the generation of solar power itself.

With subsidies being cut significantly, the returns from generating revenue are going to be less significant and will therefore no longer act as the primary motivator when a consumer decides to go solar. Instead, the main role will be to suppress their own household bills.

The challenge before was that with no ability to store generation capacity, the homeowner would be running an inefficient system. But an integrated energy management system with storage offers the best opportunity to save money while supporting the environment and consuming energy sustainably, since it stores up excesses during the day for use in the evening. The impact of that capability on a consumers’ bill will be significant.

Enphase is developing, and close to deploying in parts of the world, its fully integrated energy management system. This full solution has generation, control, storage and management built in and provides affordable and green energy. The system consists of solar panels with microinverters, a plug-and-play AC battery and the Envoy-S. The Envoy-S monitors consumption and displays to homeowners how much energy they are generating, consuming and storing.

This software enables the owner to monitor and manage their energy production and consumption remotely from a smart phone. The digital intelligence integrated into the energy management system allows the system to adapt in order to optimize energy usage and savings. The system will make the production and consumption of energy more efficient than ever before. Without storage, homeowners are only using 25 percent to 50 percent of what they generate; with a smart battery, that usage can increase up to 75 percent, leading to a major reduction in electricity bills.

Existing solar owners will be able to seamlessly pair up this AC battery with their energy management system to make it as cost-effective and sustainable as possible. It is estimated that over 50 percent of existing homeowners with solar panels will be able to incorporate the smart storage solution into their homes.

Smart storage has been made a reality through technological progress on batteries. The modular 1.2 kWh battery gives homeowners significant energy independence, as they can monitor and subsequently control the charging and discharging of the battery while taking into account their energy generation and usage. It allows them to get the most out of their energy by optimizing solar power consumption while reducing costs.

The shift of the solar system to an energy system built around storage will increase the return on investment for consumers, as they can consume more of what they generate instead of exporting it to the grid for minimal gains. That option paves the way for the next major step for solar. The energy management system with integrated storage will enable people to get the most out of their solar power. In fact, from a technological perspective, it marks a truly exciting period for the industry as it continues to move forward with innovative technologies.