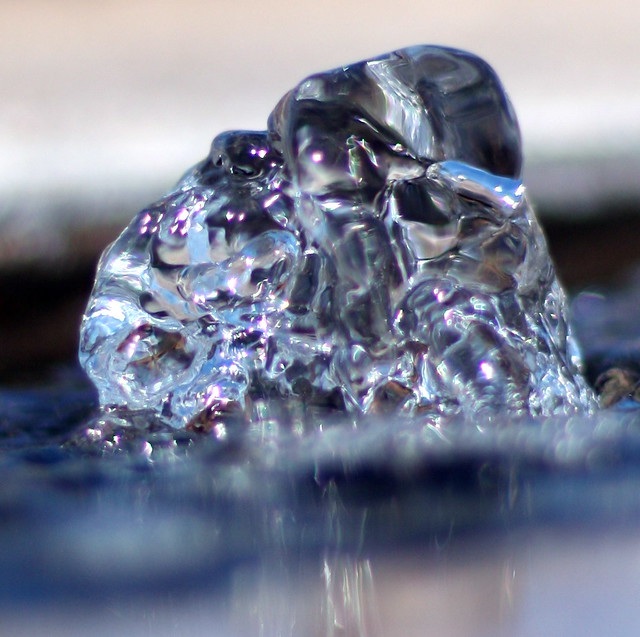 One of the most critical environmental crises we are facing today concerns one of our most precious resources: water. Water scarcity isn’t only an issue threatening future generations; it’s a problem for millions of people around the world. Electricity production is actually a heavy user of water, but there are vast differences in the water use of different electricity technologies.

So, which electricity technologies use the least water? I’ll give you a hint: the ones that are also best for our climate and our air. To provide clean water to people who need it (that is, everyone), we need to make a number of changes. One of those changes concerns how we produce electricity.